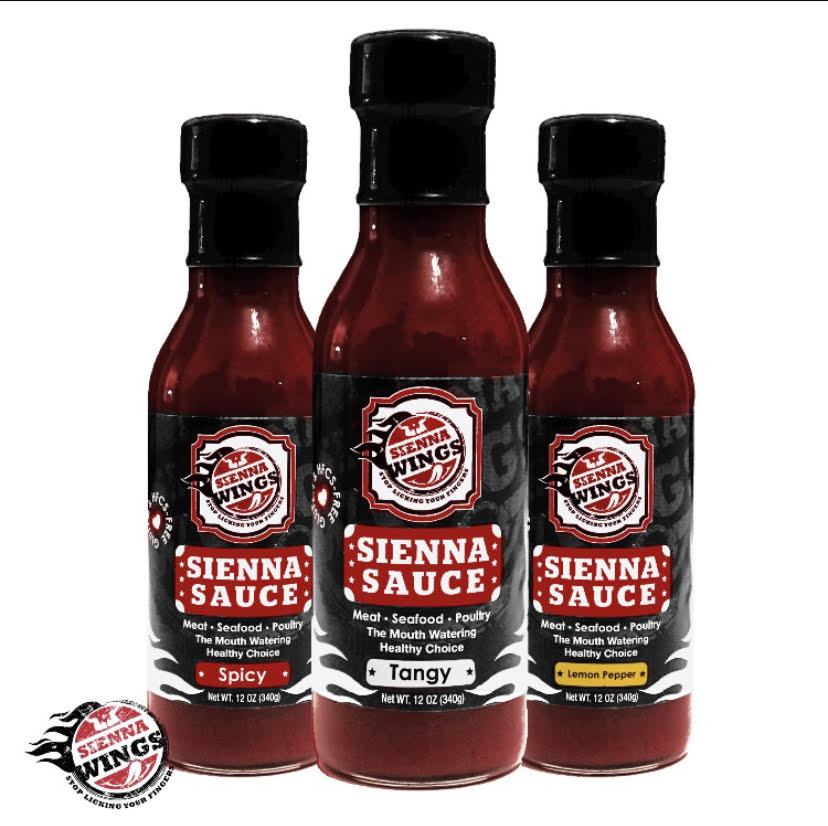 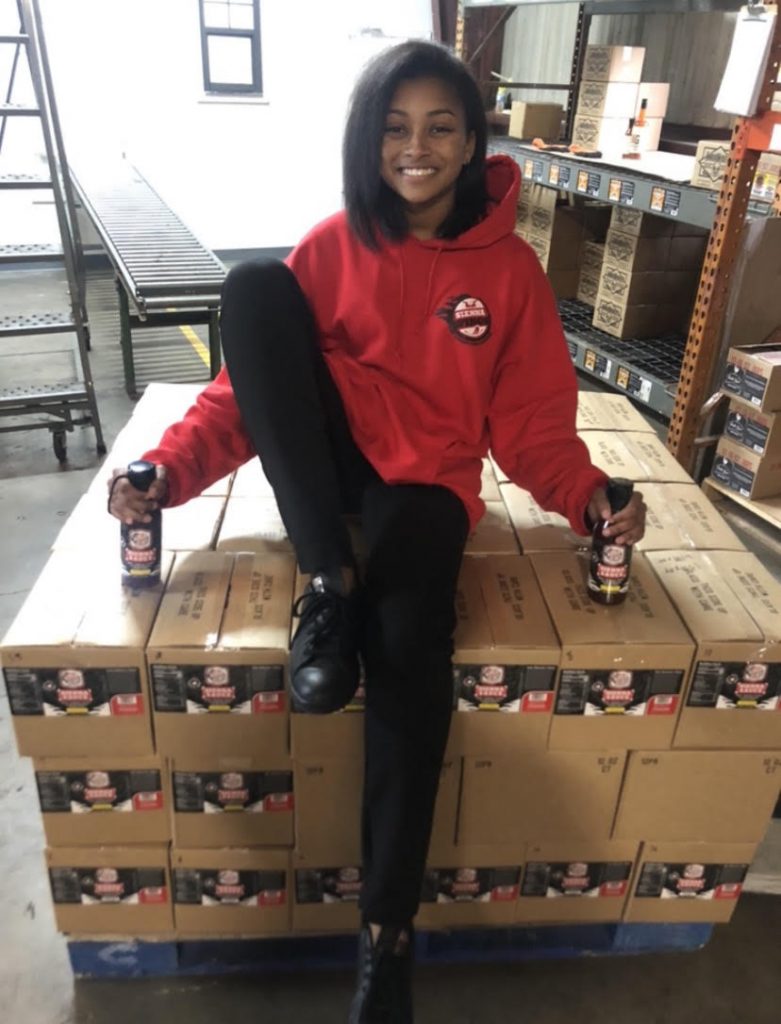 Tyla-Simone Crayton is the fifteen year old CEO of Sienna Sauce out of Houston, Texas.  The young foodie relocated from Bedford-Stuyvesant, Brooklyn to the Sienna Plantation area of Texas, hence the brand name Sienna Sauce. In an effort to recreate a flavor of sauce she missed from back home, she experimented and stirred up some flavors(Tangy, Spicy, and Lemon Pepper) that she enjoyed far superior!  Tyla-Simone has always had a creative spirit and decided that selling sauce would be a great idea; and in the spring of 2017, she launched Sienna Sauce from her home kitchen and she has been rocking the world ever since. Purchase some sauce here and let us know what you think of it.